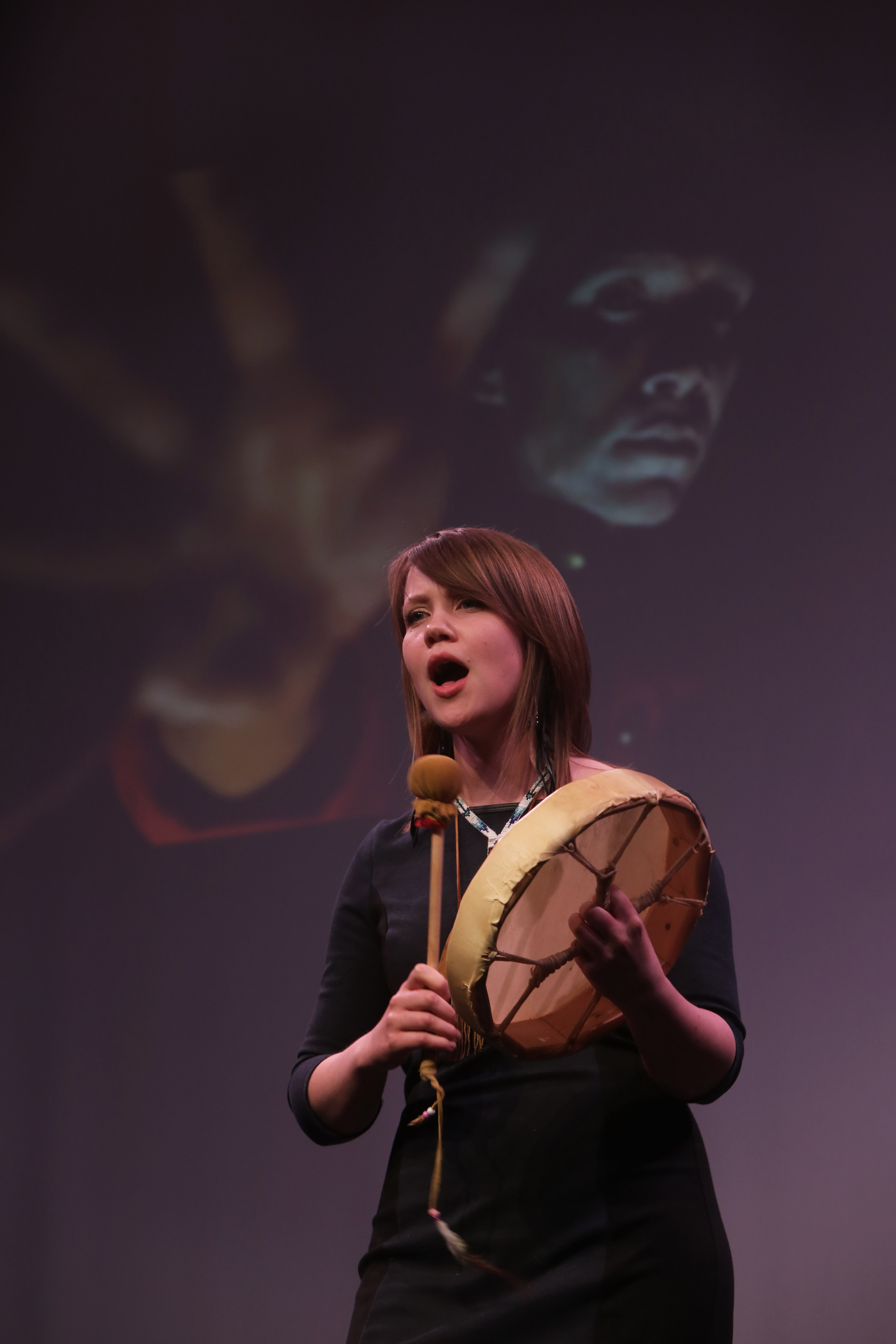 The extraordinary tales of Joseph Brandt, who led the Mohawk nation to Canada, the Aboriginal Australian Bennelong and the South Pacific Mai are placed alongside indigenous travellers from our own day, offering a timely re-assessment of our city and its relationship to the lands it once colonised.

Participants in the Origins Festival who are profiled in the film include the Zugubal Dancers from Australia's Torres Strait Islands, Heath Bergersen and David Milroy from Western Australia and First Nations Canadians Peter Morin and Gabrielle Hughes.

Mark Rylance, Oscar-winning narrator of the film, says: "I'm delighted to be lending my voice to the Hidden Histories Discovering Indigenous London film. It's a vital documentary that sheds a great deal of light on the tales of indigenous people and their fascinating relationships with our great city of London. I can't wait for everyone to watch it and hopefully learn something rather extraordinary along the way.”

The screening will be followed by a Q&A with director Michael Walling and First Nations scholar Gabrielle Hughes. Other guests TBC. Film made in collaboration with the Open University, and funded by the Heritage Lottery Fund.

There will be a high demand for places. To avoid disappointment, please RESERVE your place now on Eventbrite HERE, or email us on secretariat@cecomm.org.uk