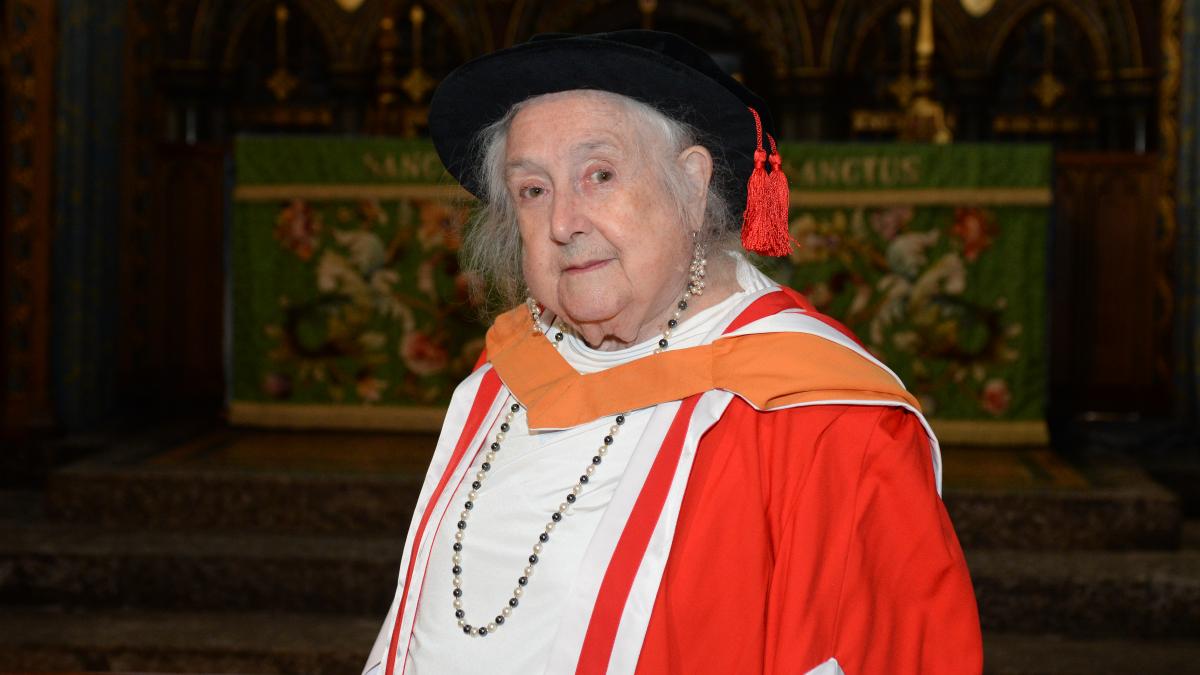 Professor Lalage Bown, OBE: advocate for the right for access to education, women’s literacy and decolonisation 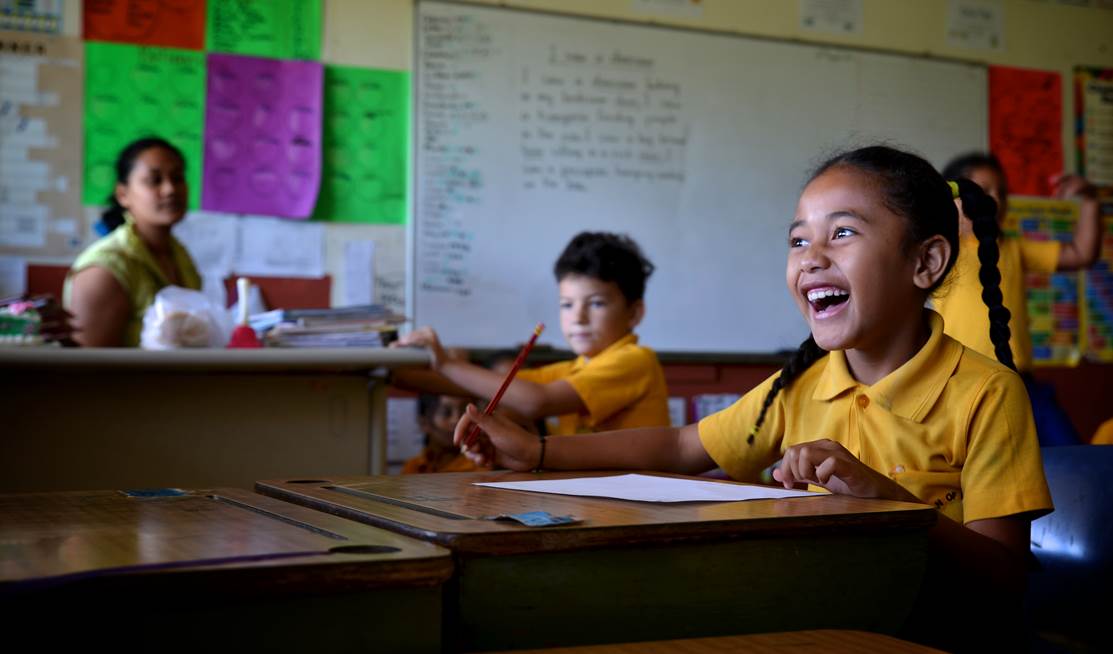 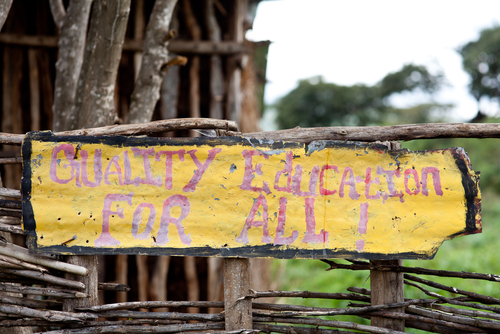 Annual Conference 2021: Education, the Pandemic and Global Solutions for a Sustainable Future 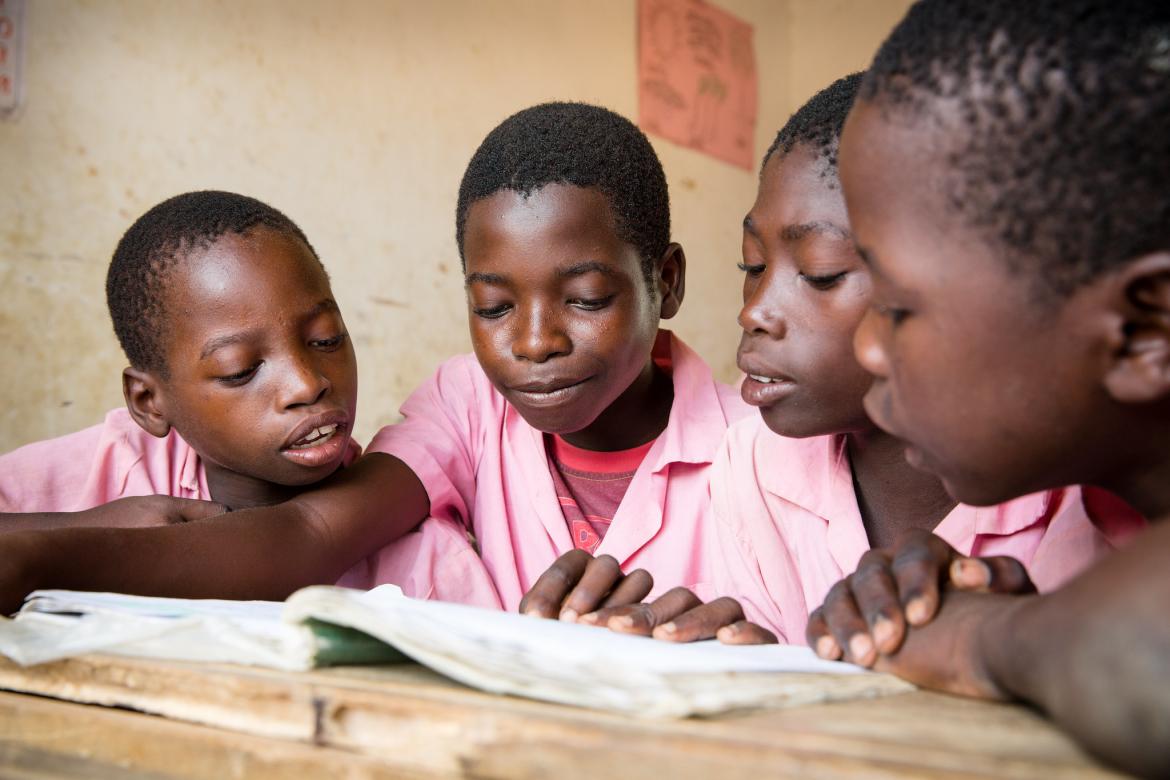 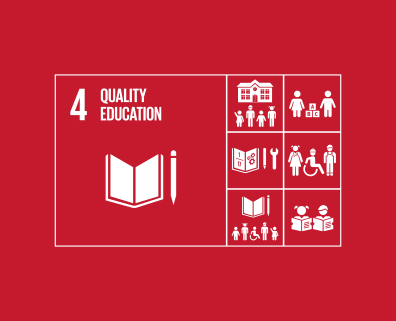 2021 ANNUAL COMMONWEALTH DAY LECTURE: Getting on track: Action to Deliver the Global Promise of QUALITY EDUCATION for All 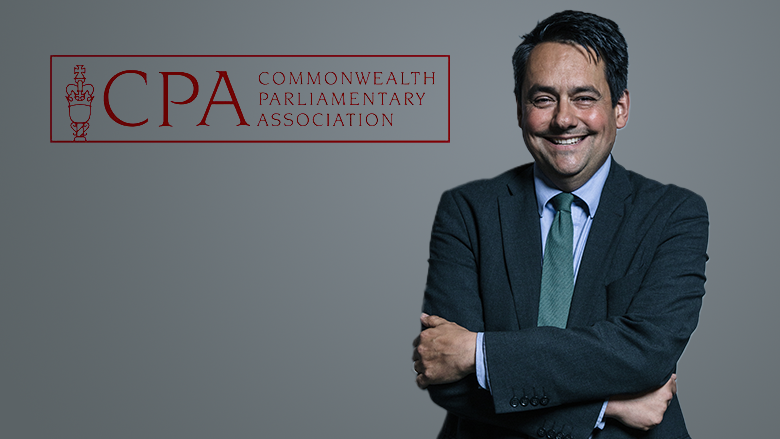 The Annual Gladwyn Lecture 2020: Achieving the Sustainable Development Goals - How might the Commonwealth deliver success? 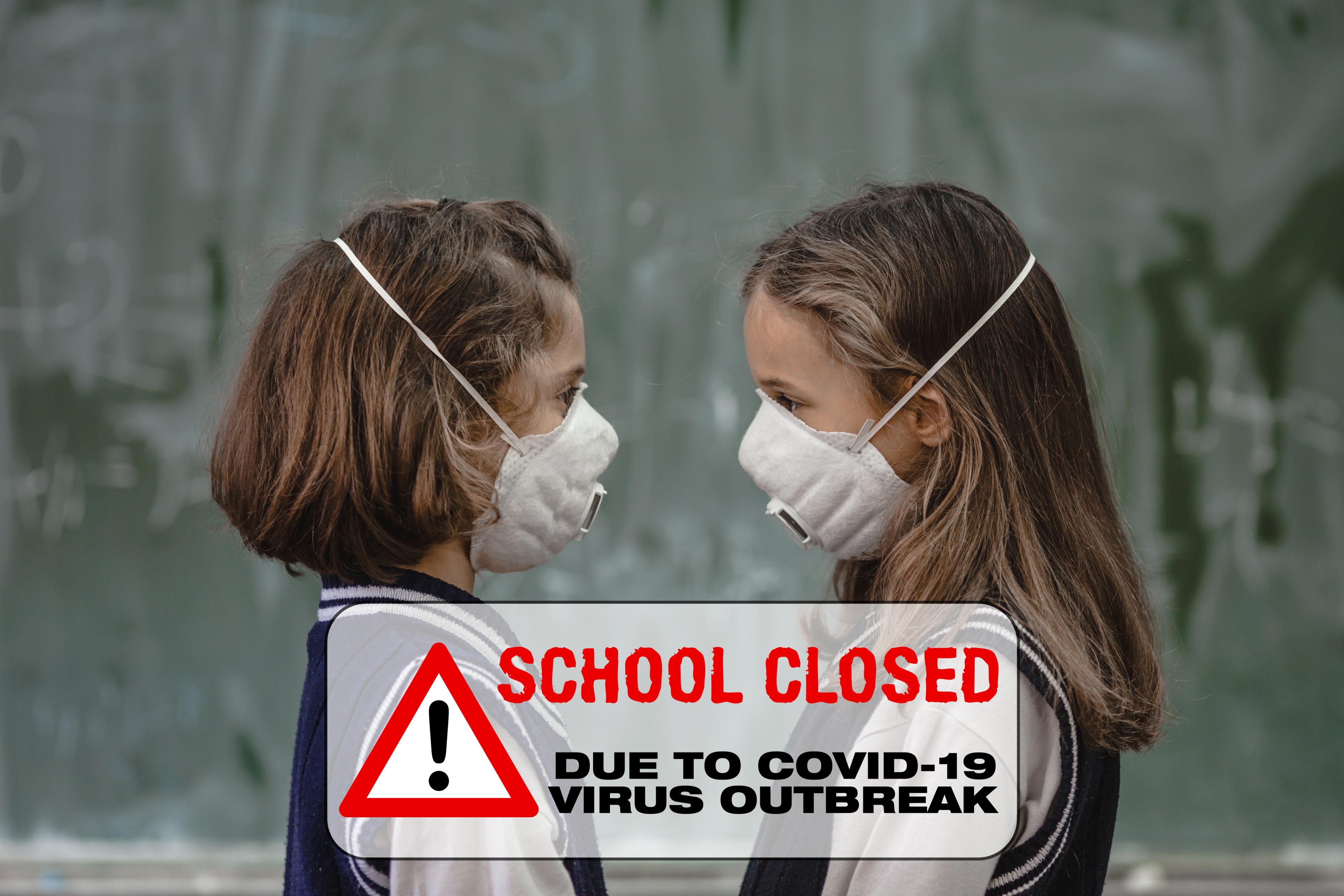 Contingent reflections on coronavirus and priorities for educational planning and development 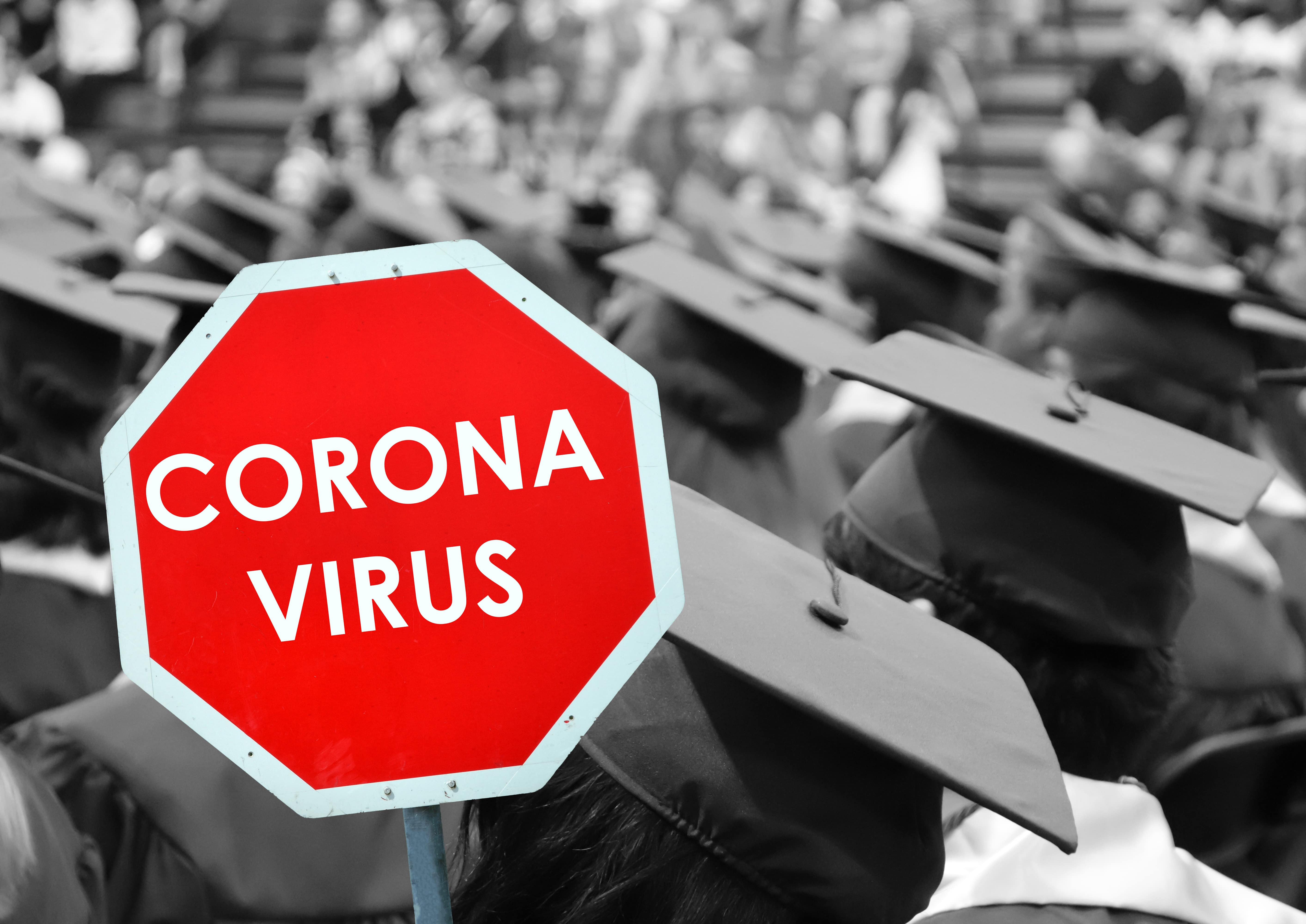 International students and the impact of COVID-19 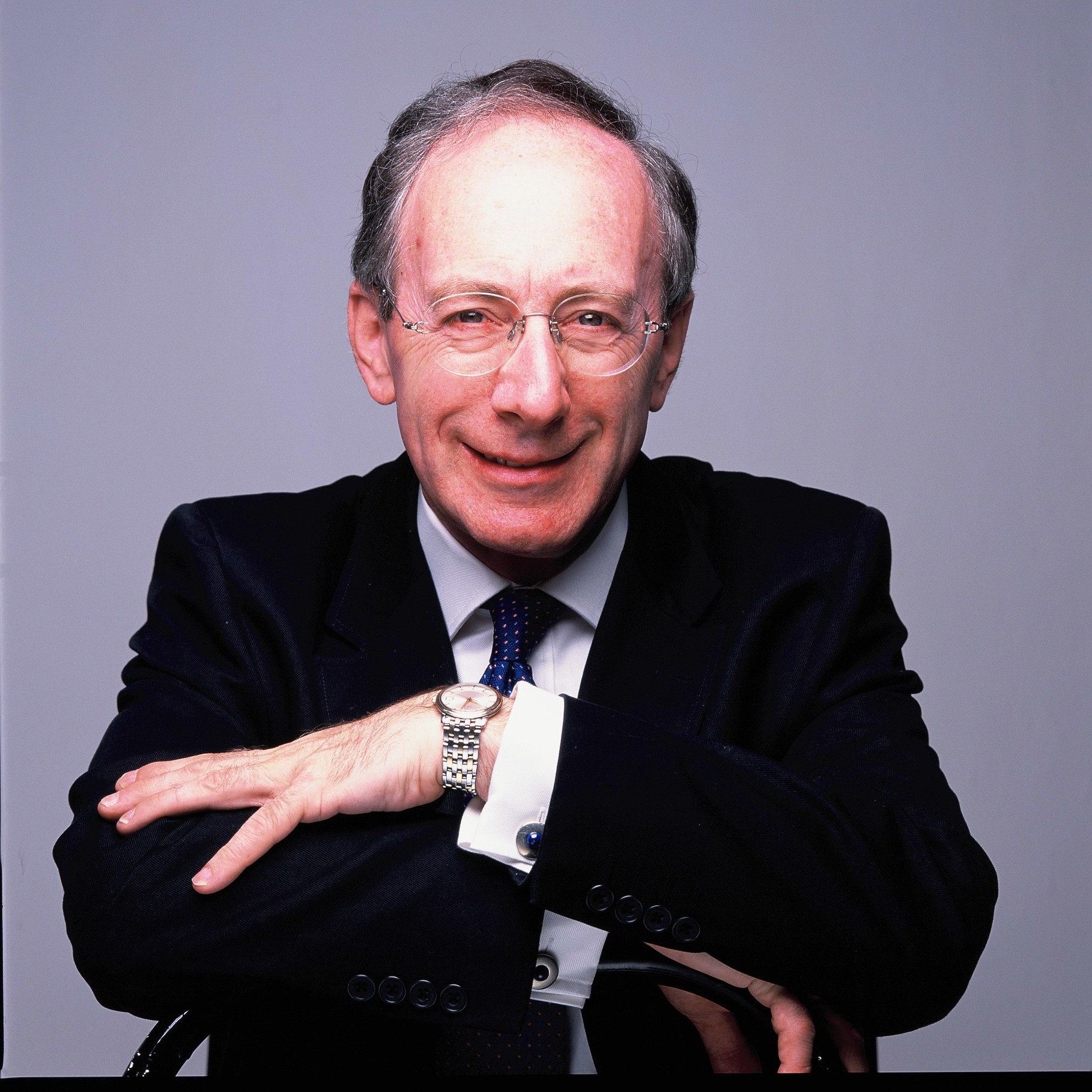 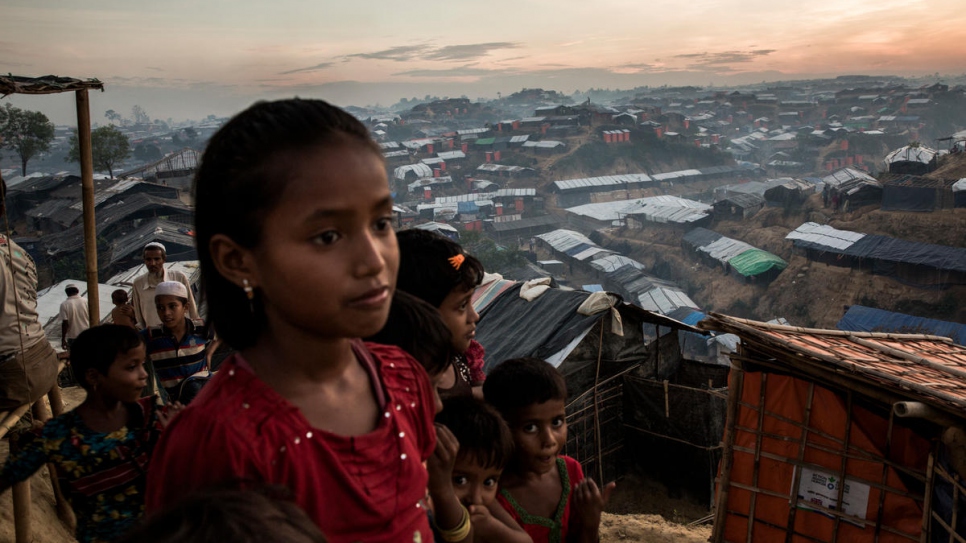 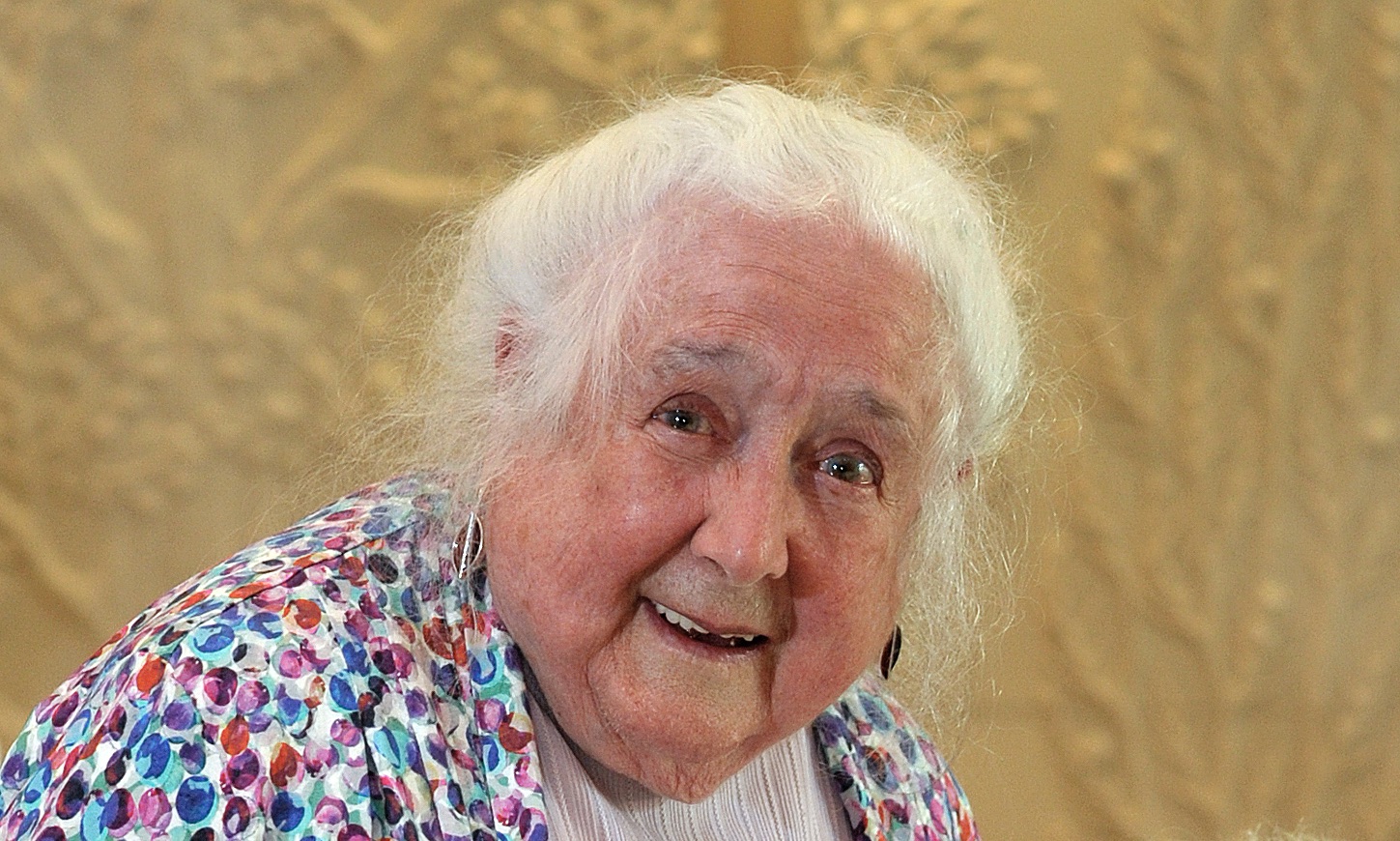