COMMONWEALTH DAY 2020 ANNUAL LECTURE: Half of the world’s victims of slavery live in the Commonwealth: What can be done about it?

The Rt Hon Patricia Scotland QC, Secretary General of the Commonwealth to deliver a keynote address at the CEC Annual Conference in Grenada in May (21 to 23)

The Windrush Generation & Lost Educational Opportunities: How can the Commonwealth learn from this?

India and the Commonwealth: Policies, People and Politics – can the media help with the future?

Annual Conference 2018 - Shared Commonwealth Values in Education: Where are we now?

The Annual Gladwyn Lecture 2017: HOW THE COMMONWEALTH NETWORK OF RELATIONSHIPS CAN CONTRIBUTE TO PEACE 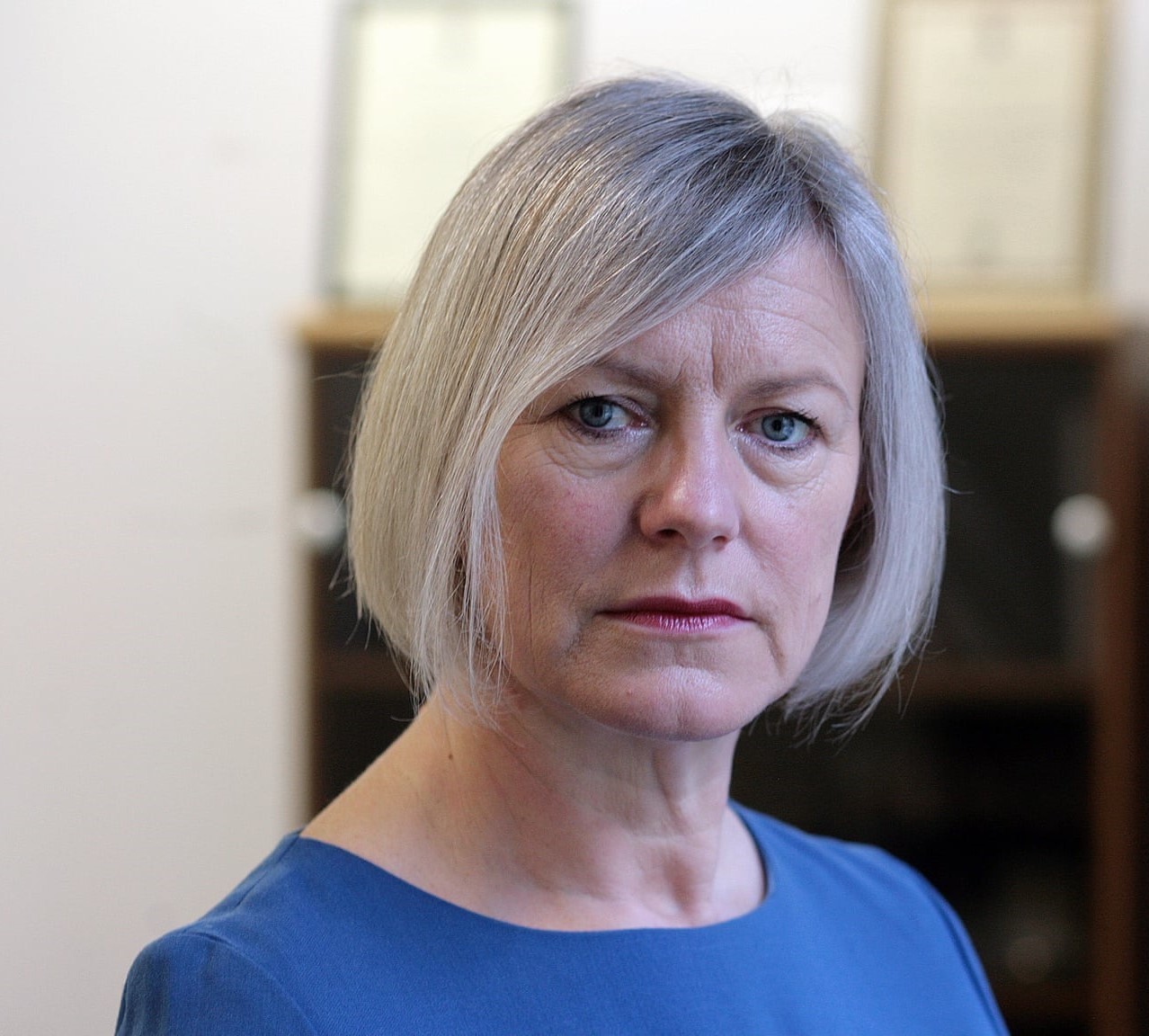 Half of the world’s victims of slavery live in the Commonwealth: What can be done about it?

Scale of the issue and role of the Commonwealth

Modern slavery and human trafficking is a global challenge affecting every country in the world. According to the Global Slavery Index, there were an estimated 40.3 million people living in modern slavery on any given day in 2016.  The report also identifies a series of interrelated factors which create vulnerability and opportunity for slavery – governance issues, lack of basic needs, conflict, inequality and I will add climate change.

Vulnerability is then exploited by those motivated by greed or economic opportunism.  It is estimated that human trafficking is a business worth $150 billion annually. 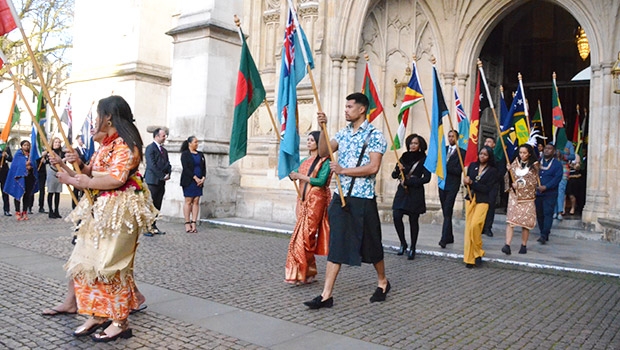