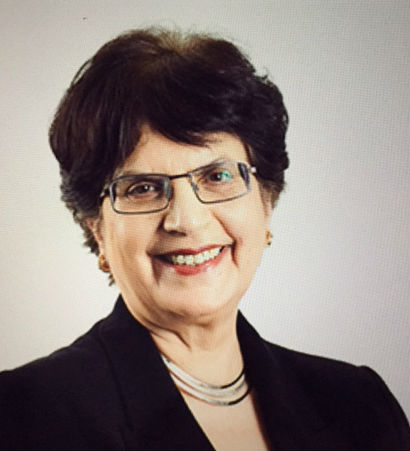 Richard Napier Luce, Baron Luce KG GCVO PC DL was Lord Chamberlain to HM The Queen from 2000 to 2006, and has been Governor of Gibraltar, a Conservative Member of Parliament and Government Minister.

Lord Luce was Vice-Chancellor of the University of Buckingham between 1992 and 1996. In 1997, he was appointed Governor of Gibraltar, an office he held until 2000, and he was created a Life Peer, on 2 October 2000 as Baron Luce, of Adur in the County of West Sussex.

On 26 April 2012 Lord Luce was appointed by David Cameron, the Prime Minister, as the Chair of the Crown Nominations Commission for the See of Canterbury, the commission set up to nominate the 105th Archbishop of Canterbury. 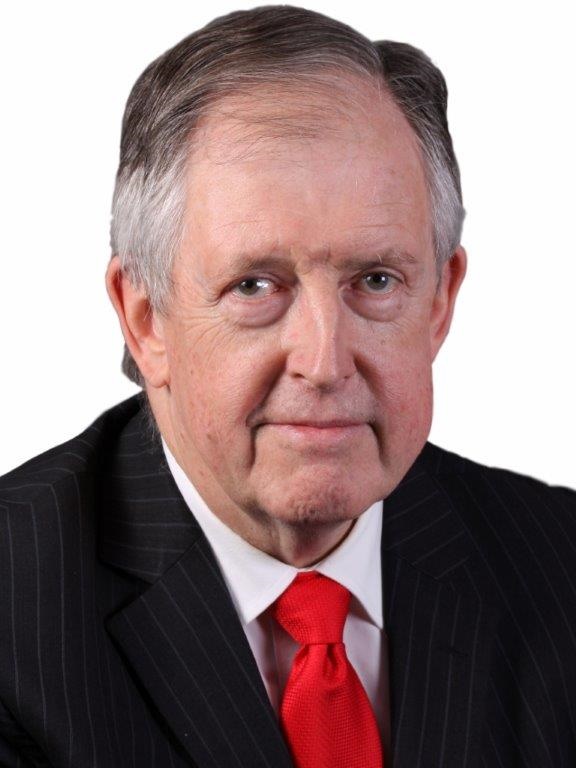 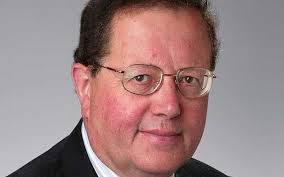