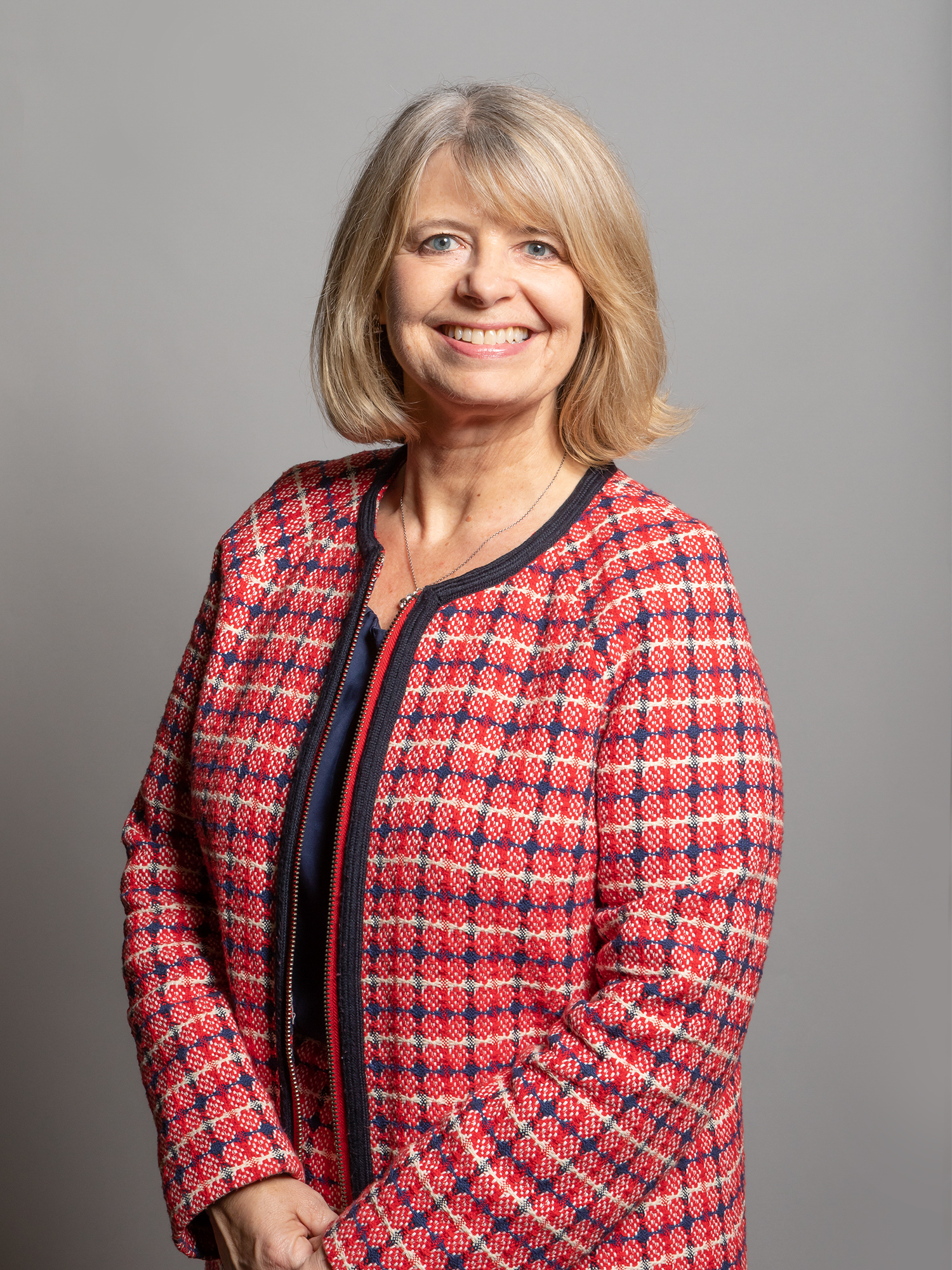 Harriett was elected as the Member of Parliament for West Worcestershire in May 2010, where she has lived since 2006. Between 2010 and 2015 she has served on the Work and Pensions Select Committee, Parliamentary Private Secretary to the Minister for Employment in the Department of Work and Pensions and represented the UK on the NATO Parliamentary Assembly.

In 2014 Harriett was appointed to become the Prime Minister’s Trade Envoy to Russia before joining the Government as Assistant Government Whip and then promoted within the Whips Office to the role of Lord Commissioner to HM Treasury.

Following her re-election in 2015, Harriett became Economic Secretary to the Treasury (City Minister) and moved to become Parliamentary Under Secretary of State in the Ministry of Defence responsible for Defence Procurement in July 2016.

Between 2018 and 2019 Harriett served as Minister for Africa, having been appointed Minister of State at the Foreign and Commonwealth Office and Department for International Development.

Following her re-election in 2019, Harriett joined on the Treasury Select Committee and she also chairs the British Group Inter-Parliamentary Union, co-chairs the International Parliamentary Network for Education and in 2020, she re-joined the UK delegation of the NATO Parliamentary Assembly. 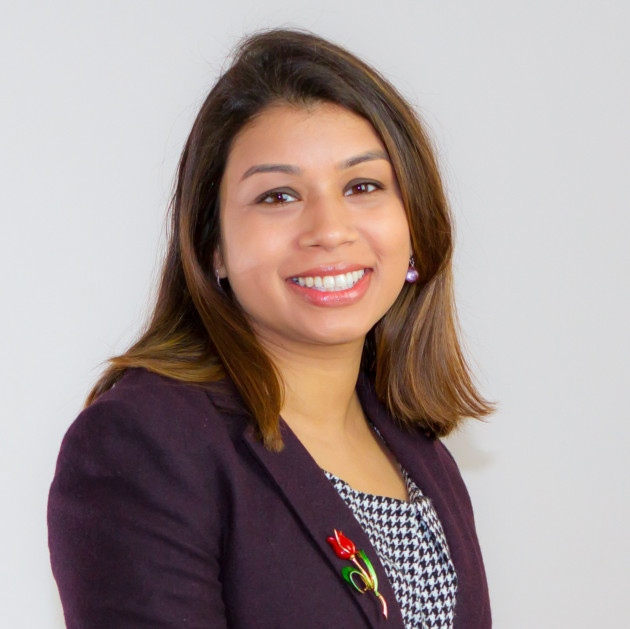