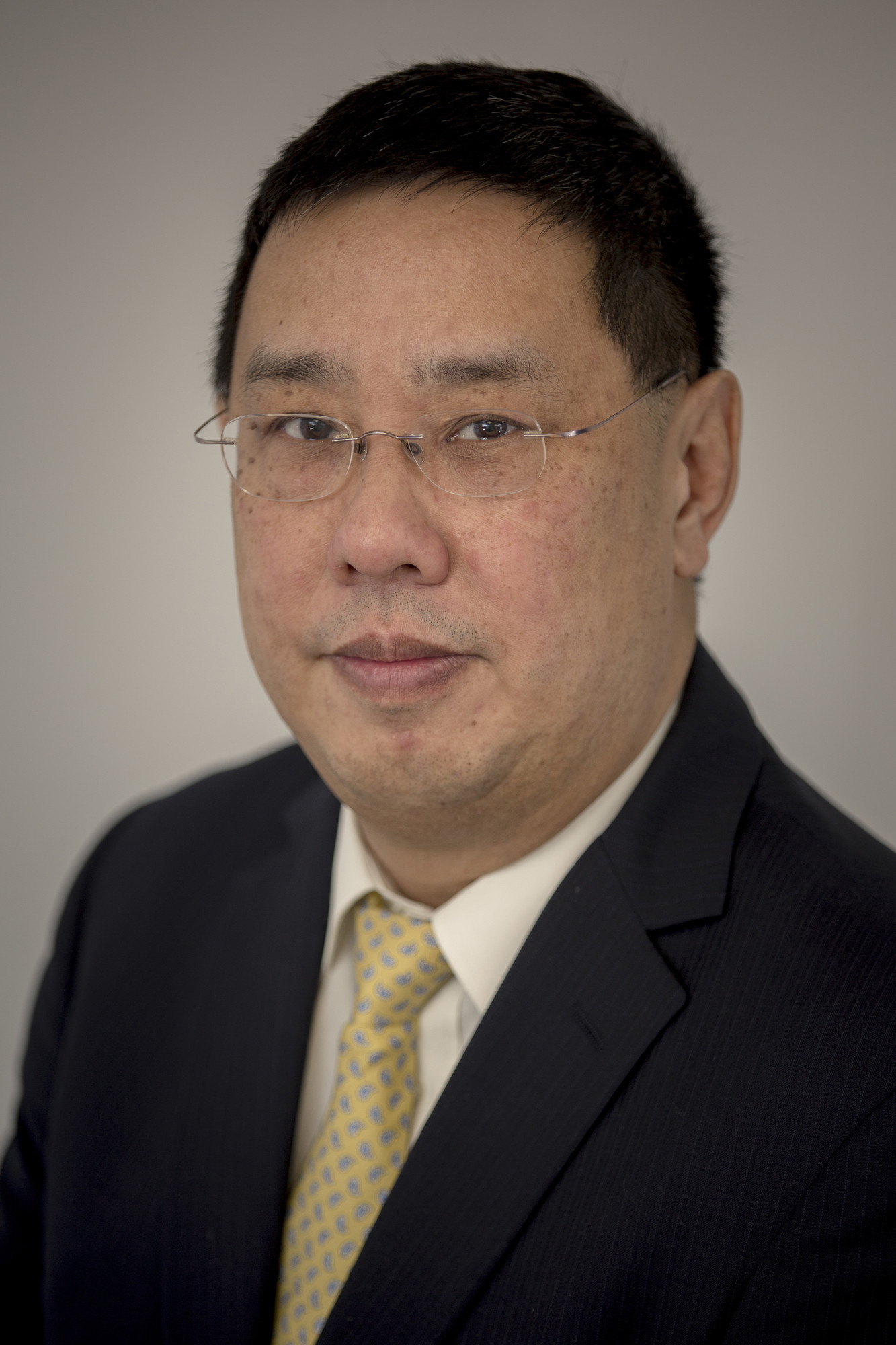 Nayan Patel is Risk Management specialist with over thirty-five years of experience in International Banking. He has held senior leadership positions in the financial services industry and serves as an advisor to a number of charities and organizations in the public and private sectors.

He also serves as an Advisor to Rotary India Literacy Mission and as a Special Representative for Rotary International and its charity arm The Rotary Foundation. Nayan’s method of outreach on humanitarian efforts globally is through direct engagement with wider civic society.

Born and brought up in Kenya, Nayan completed his higher education in the UK at Trinity College in London and Manchester Business School specialising in International Banking.

In his personal life Nayan has travelled extensively and acquired deep first-hand experience of the Middle East and African economies.

A committed social entrepreneur, Nayan has expertise in building strategic links between organizations and brings with him a wealth of leadership experience to the CEC Board. 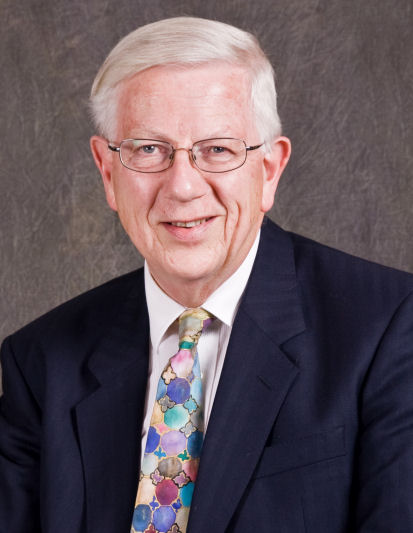 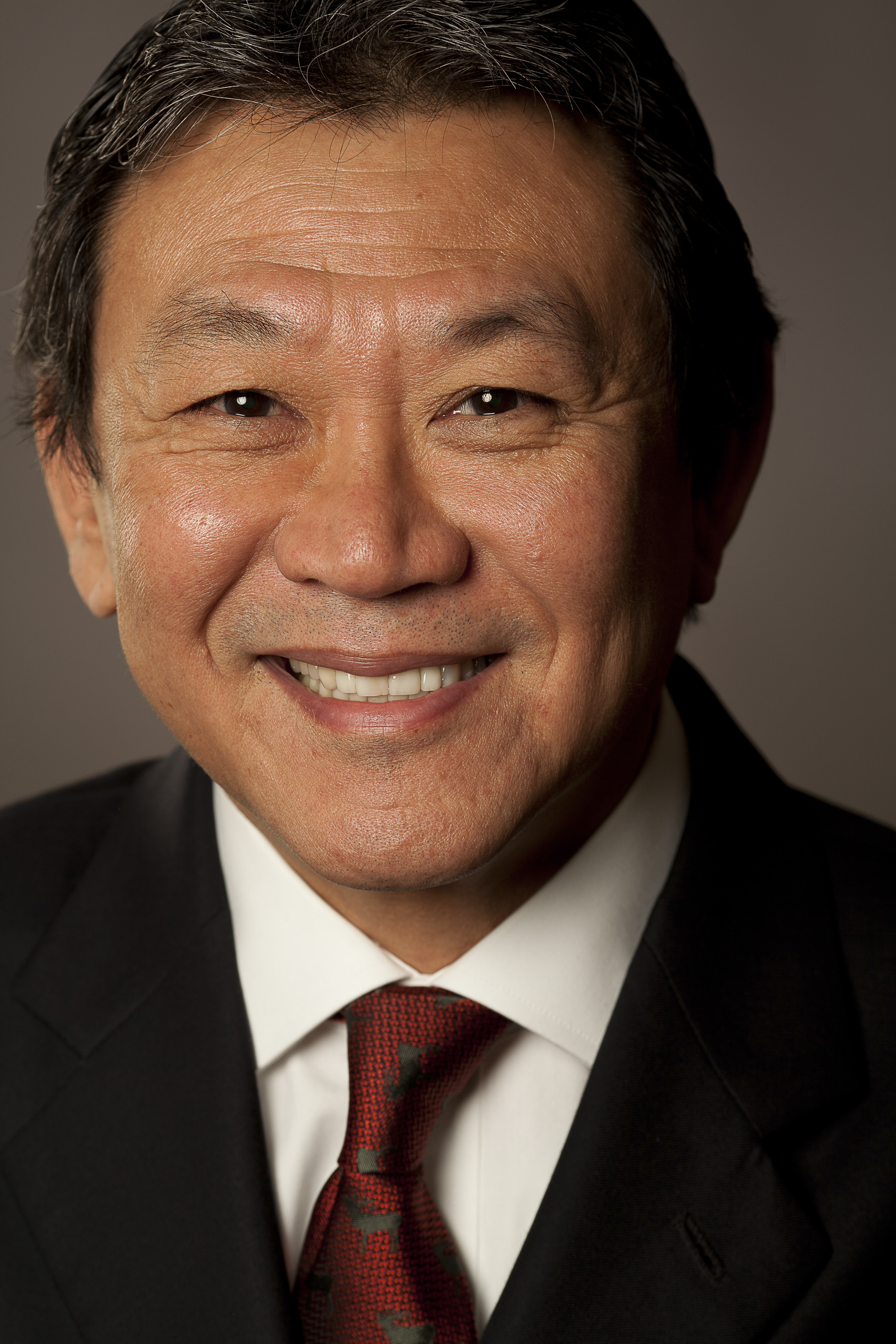 Helen brings a deep understanding of the Commonwealth, practical knowledge and extensive networks, having started her Commonwealth career with the Association of Commonwealth Universities (ACU), working in the CSFP scholarships department.

Helen is Director of the Commonwealth Teacher Exchange Programme (CTEP), a one-year professional post-to-post interchange programme recognized by the UK government. She set up and is a Director of Xchange Partners, CYEC's consultancy wing.
In 2012 she served as an adviser on the Commonwealth Foundation's Transition Working Group, linked to its new strategic plan.

Helen was awarded an MBE for services to youth development in the Commonwealth in the Queen's Birthday Honours 2013.

Richard is a Director of a leading City headhunting consultancy, Marylebone Executive Search, focusing on the corporate, education and charity sectors. He serves on the boards of the Ramphal Institute, Campaign for Learning and Council for Education in the Commonwealth where he is a lifetime member. He is a member of the English Speaking Union, Irish Literary Society, Institute of Directors, Fellow of the Chartered Institute of Marketing, Fellow of the Royal Society of Arts and a Liveryman of the Worshipful Company of Educators.

Richard’s career began in the charity sector after university, with Voluntary Service Overseas in Southern Thailand. On his return he taught politics and history. Actively interested in politics overseas, he was an observer in the transition to Spanish democracy and a journalist reporting on US presidential politics. He was a parliamentary candidate in two UK General Elections. After several years in senior management in education, Richard became Development Director for the HIV/AIDS charity ACET International.

Richard is regularly invited to speak and write on the relationship between business, politics and charity, the different approaches to corporate governance and the changing nature of philanthropy. 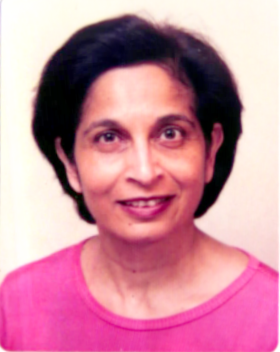 Born in Kenya, Alba started her career as an A-Level teacher in Economics at Kenya High School. After completing her Master's in Education at the Institute of Education, she worked for the Kenya Government in the Ministry of Education as Deputy Head of the Planning and Development Department for 14 years.

Alba also did an Advanced Planning Degree at UNESCO's International Institute of Educational Planning in Paris. On completing her PhD in the Economics of Education at Stanford University's School of Education, Alba came to live in London with her husband and worked as a consultant in education.

From 2006-2011, Alba's work at the UK National Commission for UNESCO involved implementing UNESCO's priorities in education in the UK and the organisation of various international and national seminars/conferences/colloquia to bring bringing international subject experts to critically discuss policy processes and good practice on topical issues in education and training, so as to lobby HMG and multi-lateral aid agencies.

She was also responsible for facilitating and initiating the work for six education committees of the UK National Commission for UNESCO.

Alex Wright is an independent consultant specialising in international education policy and advocacy with a deep grounding in Commonwealth Affairs.

Since becoming an independent consultant in 2013 Alex’s assignments have included advocacy around UN Sustainable Development Goal process on behalf of the Open Society Foundations, as well as work with the Commonwealth Secretariat and Association of Commonwealth Universities.

Alex holds a Masters’ in Development Studies from the School of Oriental and African Studies and is a qualified project manager. He joined the Council for Education in the Commonwealth as a member of the management committee in 2013 and became a trustee in 2016.

She was previously at the Institute of Education, where Dr Stiasny was Pro-Director with responsibility for Learning Teaching and International. Working life for Dr Stiasny began as a secondary school teacher.

She then joined Goldsmiths College, where she worked in initial teacher education, becoming Director of PGCE and Deputy Head of the Department of Educational Studies.

In her current role as Pro Vice-Chancellor, Dr Stiasny provides academic leadership for more than 50,000 students in 180 countries studying for a University of London award, the world's oldest and leading  provider of distance and flexible learning.

He spent six years at the United Nations (1972–77), and was Assistant Director in the Office of the Commonwealth Secretary-General (1977–83).

He became MP for Newport West 1983 and in 1992 for Somerton and Frome. He was Member of the Foreign Affairs Select Committee and Parliamentary Private Secretary first to the Minister for Overseas Development, Baroness Chalker, and then to the Foreign and Commonwealth Secretary, Lord Hurd. He served as Her Majesty’s Under Secretary of State for Wales (1983–85).

He is also a Council Member of the Winston Churchill Memorial Trust, Hon. Treasurer of the Commonwealth Round Table: the Commonwealth Journal of International Affairs, and a Trustee of Concordia (YSV) Ltd., amongst other charities.