Delegates were reminded of the stark facts that over a billion people live in places affected by large-scale violence, that there are more than 65 million refugees and displaced people in the world and that nearly 30 million young people are deprived access to education due directly to conflict. And young girl students and the poorest communities most acutely experienced education deprivation.

Inclusivity was critical within the peacebuilding process, and this included engaging directly with those most affected by any conflict, the victims. Civil society groups and the increased participation of women in the peace process was seen as a critical success factor for ensuring sustainable solutions.

The role of education was considered both from both positive and negative perspectives. The latter because education can be used by those in power to discriminate, for example through denying access for some communities, using a particular language of instruction or politicisation of the curriculum.

However, education and training has been recognised as a necessity for supporting a permanent peace. It can address directly many of the factors that might have exacerbated the original conflict, including reducing inequality, engaging positively with young people and recognising the needs and views of all communities. Many conflicts might have escalated through recruiting unemployed and disaffected young people as soldiers thus training, to enhance chances of employment, offered a positive way forward.

Positively it was explained that negotiated peace agreements had resolved three quarters of nearly sixty armed conflicts over the last 30 years. The UN had been a successful champion of peacebuilding and the Commonwealth similarly was identified as having real potential to provide leadership, but it cannot afford to be complacent. If a ‘Peacebuilding Commonwealth’ is to be more than warm rhetoric, states must make their actions align with their words. 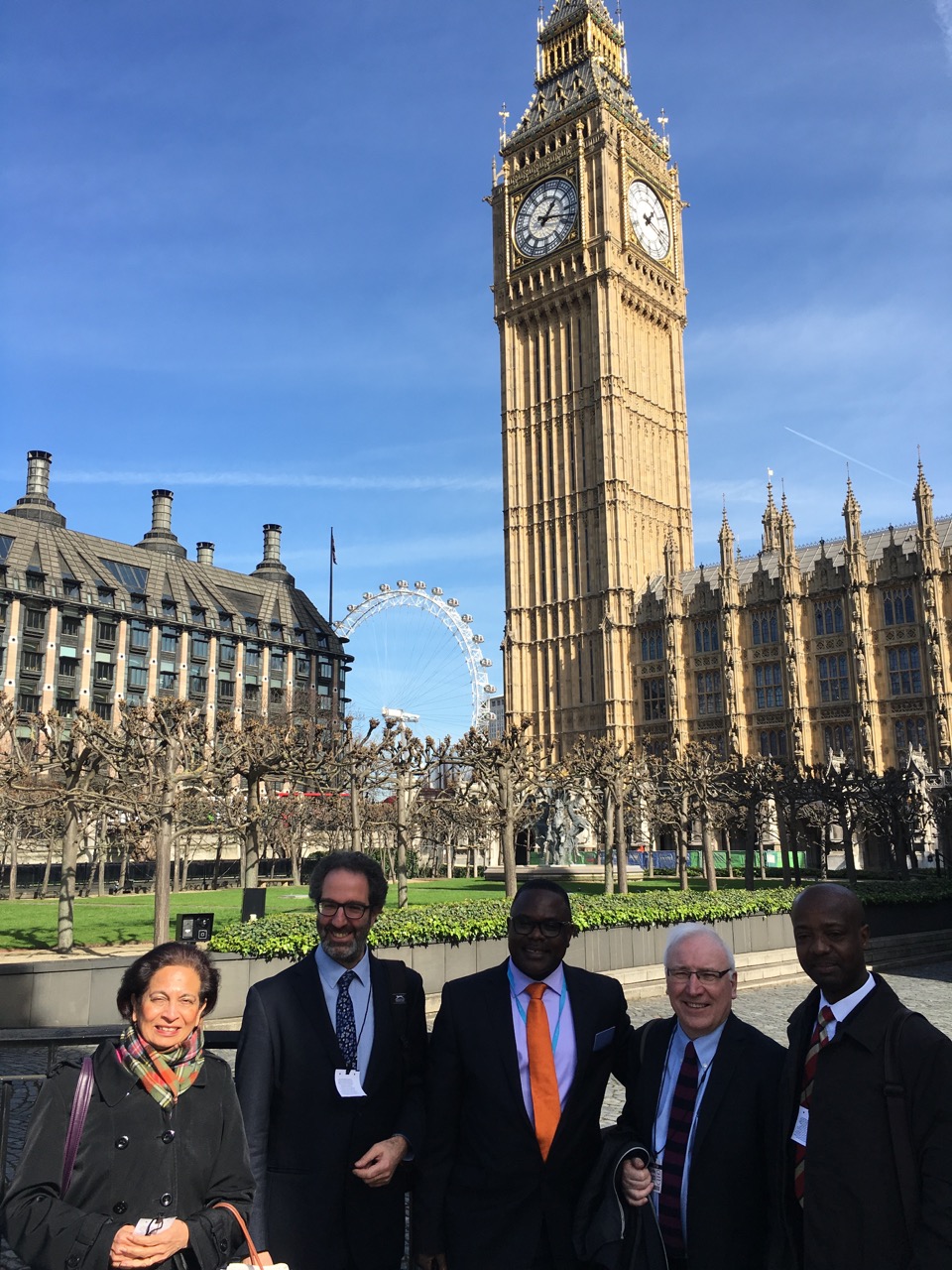